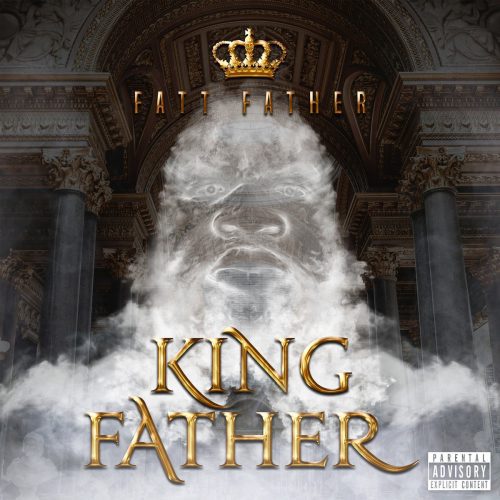 Fatt Father is an emcee from Detroit, Michigan who came up as a member of the world famous Fat Killahz. He eventually started building a solo discography in the mid/late 2000s with projects like Tales of the Childless Father, his eponymous full-length debut, You Are the Father!, Fatherly Advice (The Legend Of James Evans Sr.) & Fatherhood. Last we heard from him was in 2016 with Veteran’s Day but with his Middle Finger Music debut Soccer Dad on the way, he’s preluding it with his 4th full-length album.

After the “Defined” intro, we dive straight into the first song “King Talk”. Where Fatts reclaims the throne over a rowdy boom bap beat from Blizzard. The next track “We Go Hard” with DJ Oreeyo is a father/son cut about how no one can do it like them over an infectiously rhythmic instrumental while the song “Look At Me Now” talks about the person he has become over a wavy beat from Marv Won. The track “Growth” speaks on his evolution over a sorrowful instrumental while the song “When It Goes Down” with Sugarae & A-Minus sees the 3 talking about throwing hands over a rugged instrumental.

The track “Bundle Up” talks about being prepared for whatever over a melancholic instrumental while the song “Burn Sumthin'” comes through with some menacing battle bars over a settle yet bleak instrumental. The track “Ok Wit That” brushes off his haters over a moody instrumental while the song “Old Future” with Isaac Castor sees the 2 talking venting about their stresses over a despairing boom bap beat from Foul Mouth. The penultimate track “Dreamin'” with Finale & Quelle Chris finds the 3 getting on the conscious tip over a preachy instrumental that enhances the mood fantastically & then there’s the closer “Keep Living”, which talks about looking forward to better days over a calming instrumental.

Fathero made a pretty solid comeback on here if you ask me. Could’ve been a little bit longer as it only runs at about 34 minutes, but he sounds refreshed & really does manage to remind us all of his rightful place in the Detroit hip hop scene as one of the city’s most skilled MCs. Can’t wait to see where he & Foul Mouth take it next on Soccer Dad. 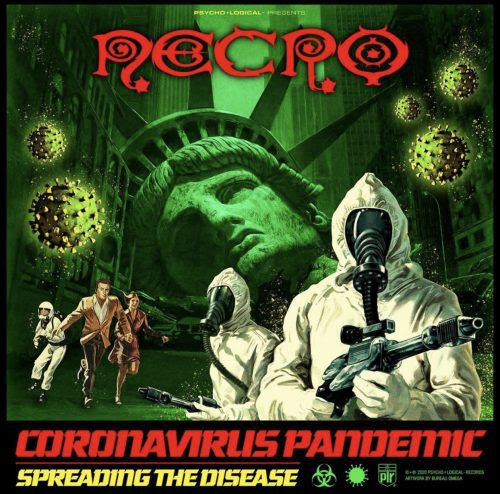 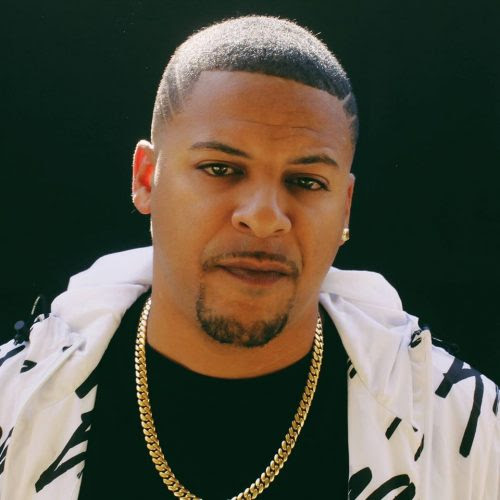 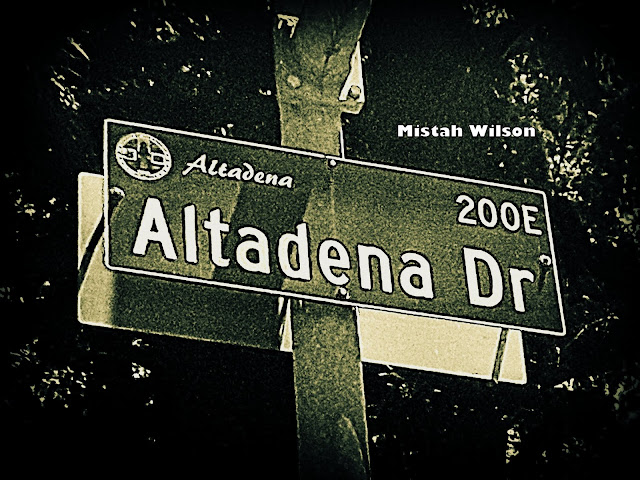 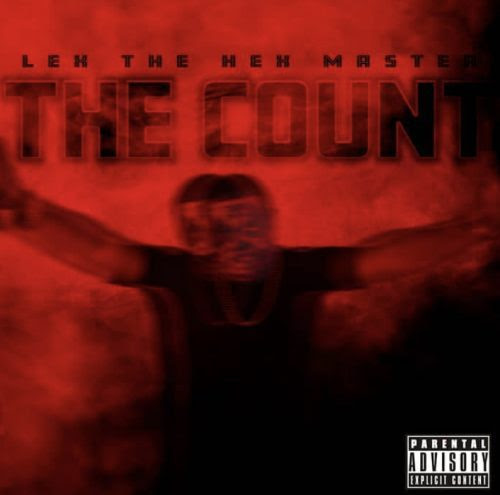 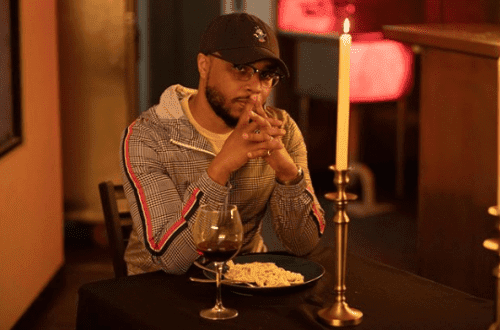 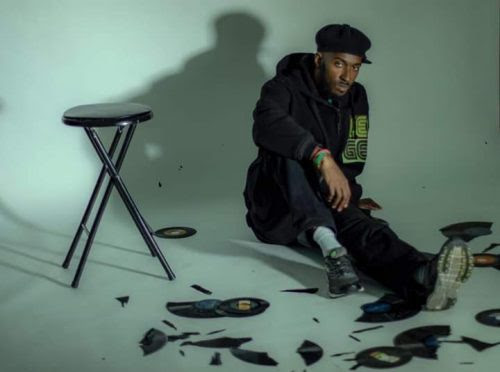 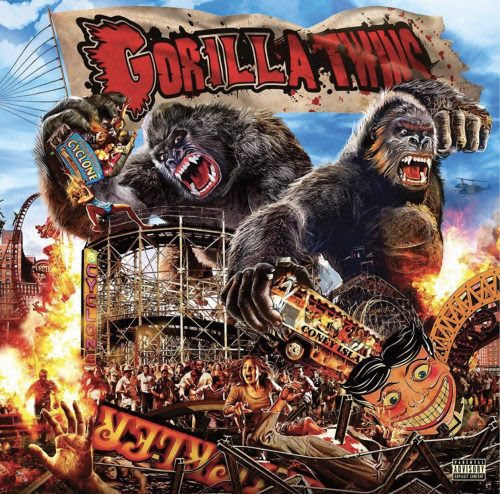 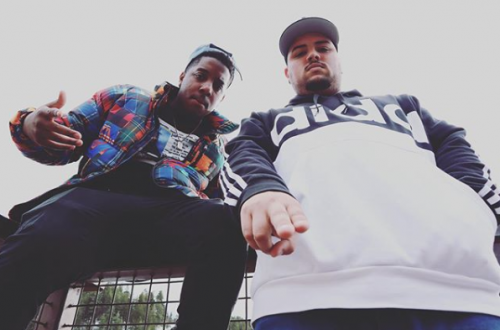 What motivated you guys to create this style of music?We both have solid music backgrounds and what you hear in our music is a reflection of our
influences. We vibe with artists like Pro Era, A Tribe Called Quest, J Dilla, Nas etc. At the same time we
love our old school you know, artists like Sade, Lauryn Hill, Stevie Wonder Earth, Wind, and Fire all that.
So we try to merge those two concepts into something we could make our own. We want our beats to
be soulful and also sample the greats that came before. At the end of the day, we just want to pay
homage to those that came before and keep that energy going.How did you come up with your name Rap Innovators?The name Rap Innovators was created by the homie Mark Smooth. He came up with it when he was
listening to A Tribe Called Quest song called “Motivators.”﻿How is the underground sound out in Atlanta?
Its kind of quiet overall. I mean you got Artists like Cyhi the Prince and Raury that are in the same lane,
but overall its not too muc…