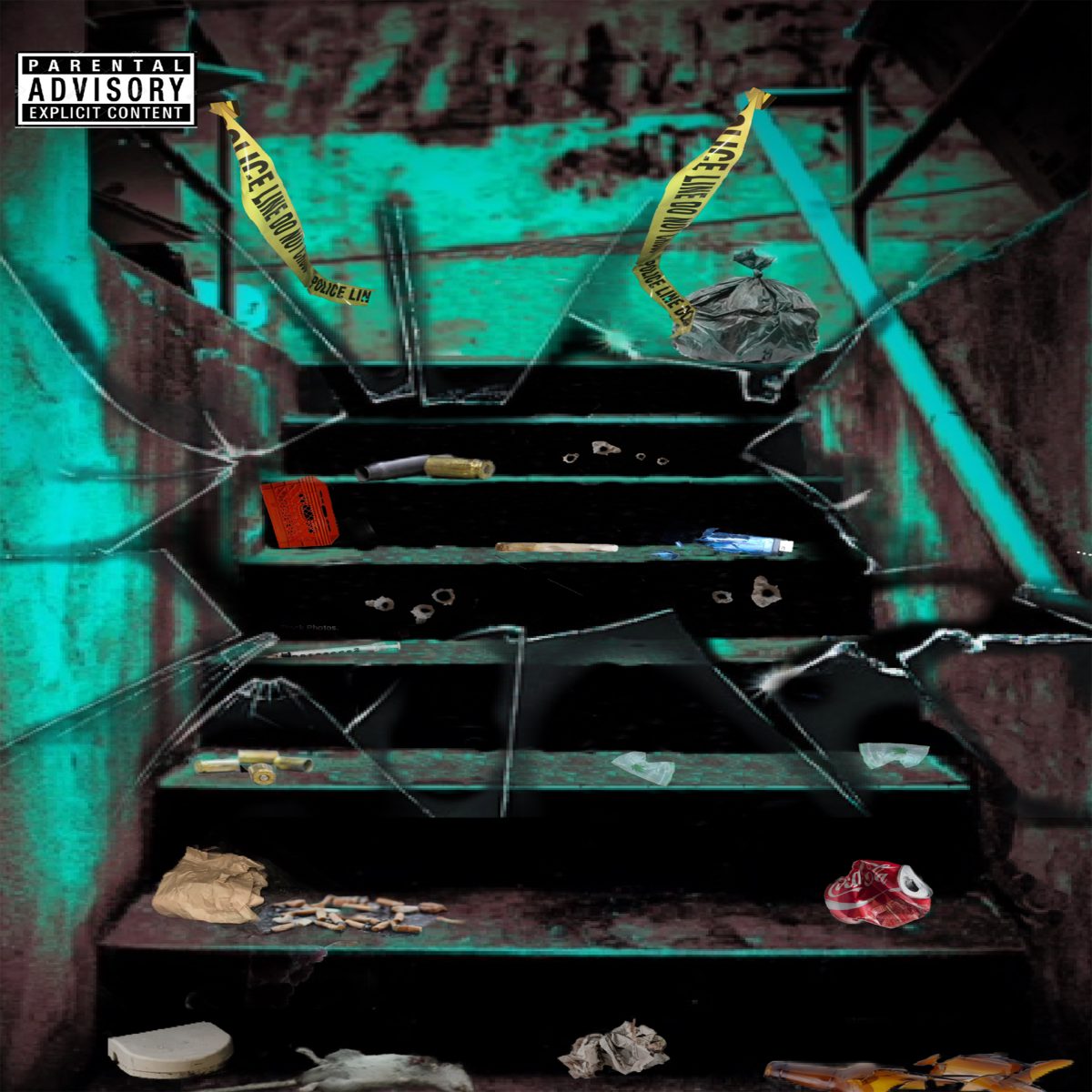 The album is a 10-track featureless collection. The new artist nabs talented producer, Dr. Merrow, for his new project and the two create a signature sound for the rising star that can be the foundation for his star power. StashBag is the defining moment for PC and the perfect jump-on point for newfound fans.

Flipping back and forth to freestyles and well-thought bars, PC embodies the golden age of 90s East Coast Hip Hop with majority of his content about hustling and gritty street stories. His tone solidifies a signature style that has been used by many greats in past that has also become a staple of East Coast Hip Hop. While a popular flow in the familiar region, PC’s rhymes can be a disconnect to fans in outer regions unfamiliar with the tone of the artist’s delivery. In the end, PC’s wordplay easily creates a controlled audience who will be addicted to every word that comes out of the artist’s mouth.

Aside from the use of popular hit beat selection, the solo production strategy is outstanding for the artist’s first look to fans. Tailor-made for the new artist establishing his career, the gritty, murky bass-driven and slightly slow beats are undeniably magnetic. From beginning to end, the sound is appealing and creates a nostalgic essence that fans will be expecting PC to further explore with refreshing takes using other producers for future albums.

Overall, while it’s PC’s project, Dr. Merrow steals the show with his experience, creativity and production behind the boards. Obligated to create a foundation for PC to express his thoughts through words together just to match, the production is simply irresistible. Outshined, PC still delivers impressive lyrical performance with fundamental buzzwords and slick execution. StashBag is worth the listen and set up an intriguing attraction that will be anticipated on the artist’s next project.