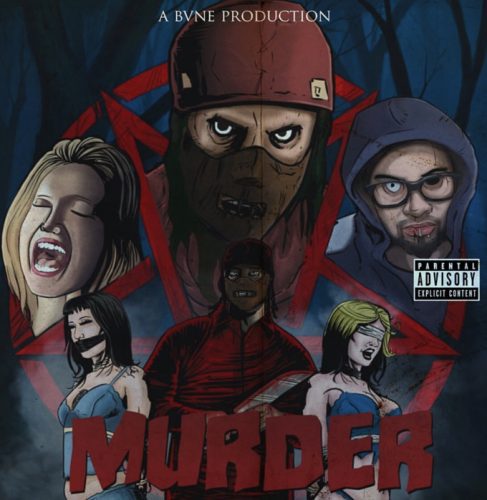 Mars is a horrorcore veteran from Pittsburgh, California that made his debut in 1998 with S.I.D.S. (Sudden Infant Death Syndrome). He would go on to drop 2 EPs in the mid-2000s, a mixtape in 2012 & his sophomore full-length entitled Glockcoma just a couple years ago. But with a new studio album Locked Up a Broad set to drop next month, Mars is warming the fans up by enlisting Bvne to produce his 3rd EP.

The opener “Small Sacrifices” is mostly a 2 minute hypnotic trap beat, but the first actual song on here “Never Get Rich” finds Mars venting about doing shit himself over a cavernous beat. The track “Undercover” gets murderous over a nocturnal beat while the song “Whiskey” talks about an ex over an acoustic trap beat. The track “Shit List” lyrically is self explanatory, but it turns out super fresh. Plus, I love the vocals in the background of the instrumental.

This is a nice little appetizer before the main course in November. Mars seems to step out of his comfort zone a lot more on this thing & I think it’s a really dope change of pace for him. Bvne’s production really does a great job in helping him with that too. It definitely has me looking forward to Locked Up a Broad even more.