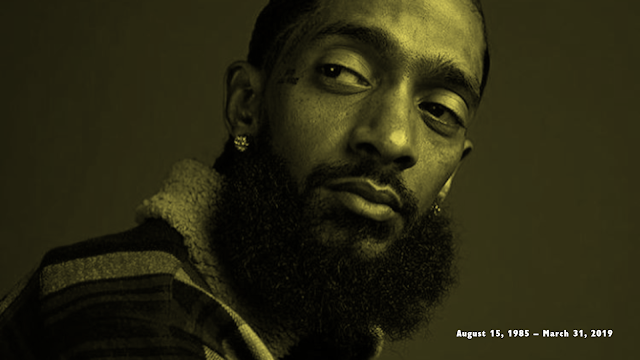 May his life be a testament to us all.
Posted by Mistah Wilson on March 31, 2019 No comments: 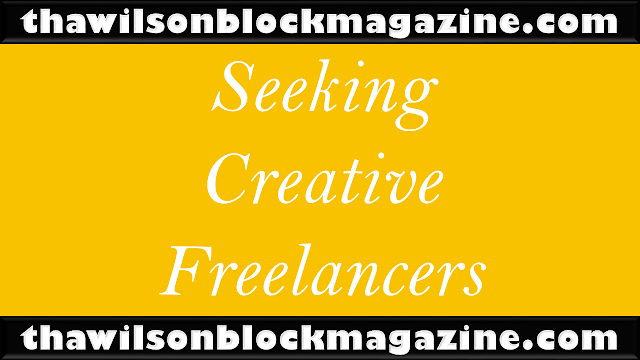 thawilsonblock is now seeking creative freelancers who are interested in creating content around the local music scene.

Mistah Wilson is back on an aggressive talent scout mission! But, this time, it's not just for local talent. But, for entrepreneurs who will bring that local talent to the forefront! We are looking to build a community of creative freelancers who are willing to pay it forward and nourish a sense of unity on the local music scene.Your work will surely make a difference!

thawilsonblock has a budget for creative freelancers in the following fields + prices to start:

If you fall into any of these categories, you can be a contributor to thawilsonblock magazine and support your local artists! All above mentioned freelance positions are flexible and negotiable. Let's work together!
How it works:

Please keep in mind that the contributions you make go towards helping strengthen the platform you will be working on. Every penny spent goes directly to helping local artists get discovered and share their story!

If you have any questions or comments about how to get involved, please call Mistah Wilson at (626)817-6978 or send an Email today! 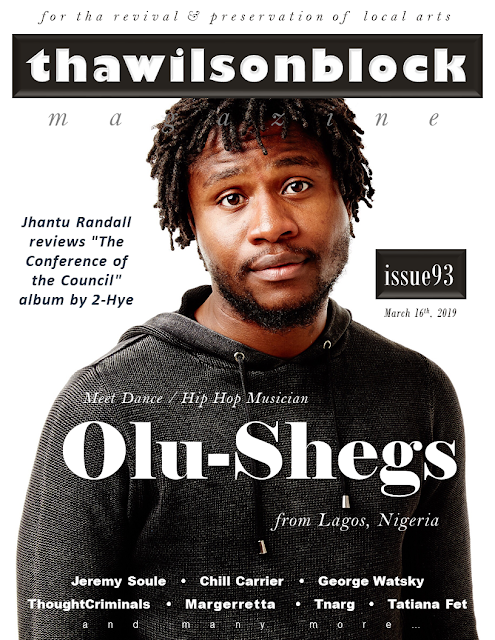 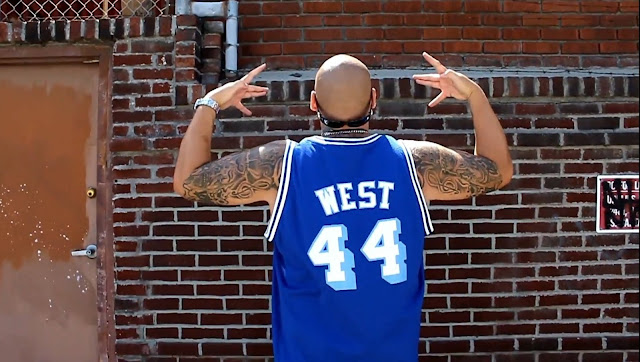 In the search for new music, lately, I’ve found myself looking through the streaming sites and giving certain albums a chance based mainly off their appeal and presentation. As I have pointed out in almost every article to date, the music scene itself is suffering from a flood of monotony but it’s due to this trend that more people have the ability to broadcast and or share their music to a wider audience and giving themselves the opportunity to let their voices be heard. It’s because of this I was fortunate enough to have a been sent a link to a project by rapper, 2-Hye entitled “The Conference of the Council.”

With a title like this, the bar has been set by the artist himself. Just the title “Conference of the Council” invokes an atmosphere in ones mind that is quite ambitious to begin with. The opening track, “Apartment Jam” immediately hits with a beat that brings memories of instances where you're getting ready for the night, in preparation for whatever may come. “The Meetings in Session” is laid out in such a way that you feel as if you’re viewing this whole thing from the perspective of someone who is in attendance but just out of sight. In this track it’s the verse by Souljah 100 at anchor that resonates as the song fades. “Spread the Word” gives context to the concept in which this album is following. “Till Your Eyes Roll Back” needs no actual breakdown as the title says it all. It’s the combination of 2-Hye and singer, Coco Avenue going back and forth between his lyrics and her melodic voice that makes this a much welcomed slow jam.

“To Miss the Moon” begins as a revitalizing track as it hypes you up after the previous track and motivates you to get yourself focused again. “It’s Sealed” featuring Bing Bing is the moment where you not only see the importance in 2-Hye’s persona, but actually feel the drive in his mission. This is only further solidified by Bing Bing’s verse, which adds another layer to the songs original context. “The Shoe Fits” pushes this along as it fills out a bigger picture through each artist words, further fleshing out the scene. “Inhale, Exhale” is the obligatory smokers’ track which prevents the listener from falling into this world too fully. It allows you to sit back and just enjoy a session as the beat, lyrics and production begin to align the listener with their own personal thoughts. The next 3 tracks push the story further with “An LA Second” and “A Million and a Half” complimenting each other perfectly. The music on them is almost intoxicating to a degree as those were the 2 that I found myself replaying numerous times.

“Amen” is a satisfying close out to this entire album. Some people may criticize by saying that this movie like concept is rather limited and has been done before, and while not entirely wrong (The Firm comes to mind when addressing this) it ultimately comes down to did they pull it off convincingly? In the case of 2-Hye, “The Conference of the Council” is definitely a meeting I hope to attend again in the future.

A three part mini series of a behind the scenes 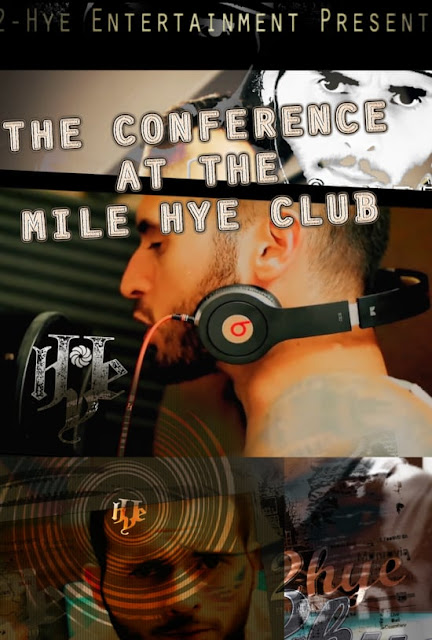 look at underground artist 2-Hye's legendary album release, "The Conference of the Council" with producer Mos Keys in a Wilson Block Magazine exclusive interview conducted by Mistah Wilson a.k.a. Bing Bing. This version of the interview is uncut and reveals all. A must have for any 2-Hye fan or anyone interested at taking a closer and understanding "The Hye Way". 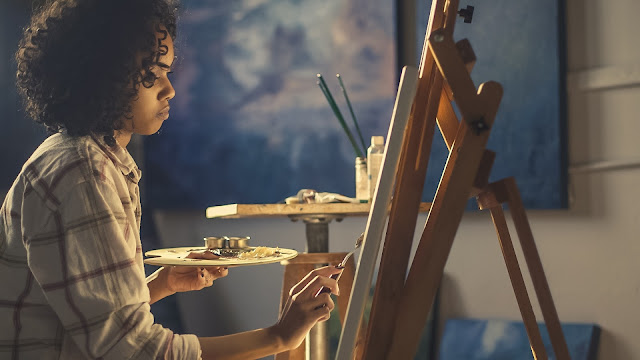 As thawilsonblock approaches it's 100th magazine issue, Mistah Wilson has decided to temporarily change the release date for every weekly issue. On May 4th, 2019, thawilsonblock is scheduled to release Issue100. But, until that day comes, the release of every issue in will be changed from Wednesdays to Saturdays. Every Saturday, Mistah Wilson will be releasing a new issue. After Issue100, thawilsonblock magazine may experiment with a Bi-Weekly issue release format.
We must remember why Mistah Wilson decided to go weekly in the first place. Why did Mistah Wilson start weekly after 67 monthly issues? Well, publishing a new issue every week quadruples the amount of opportunities for local artists. When thawilsonMAG was being released on the 10th of every month, it meant that only 1 potential artist per month had a shot at gracing the cover. By going weekly, it provides more chances for local artists, musicians, and entrepreneurs to be given good looks. 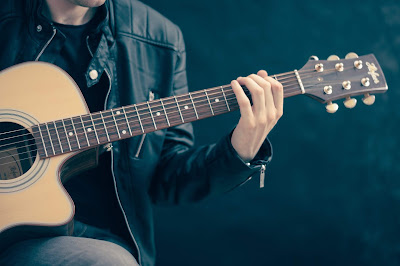 The very odd change from Wednesdays to Saturdays comes after Mistah Wilson expressed how much work this publication takes and the amount of time it has demanded to maintain. Every week means that Mistah Wilson has to assemble a creative cover AND publish content on a near daily basis. When you look at the bigger picture, that can be a lot of work.
If you support local artists and want to see thawilsonblock magazine continue to release weekly issues, you can join our Patreon. Below are the release dates leading up to Issue100.
Issue91 March 2nd
Issue92 March 9th
Issue93 March 16th
Issue94 March 23rd
Issue95 March 30th
Issue96 April 6th
Issue97 Apriil 13th
Issue98 April 20th
Issue99 April 27th
Issue100 May 4th
Posted by Mistah Wilson on March 02, 2019 No comments: