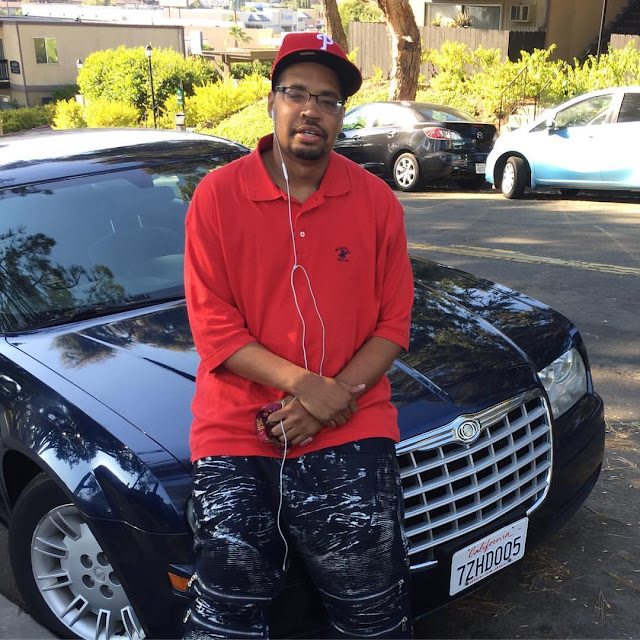 MoneyMike grew up in the ghetto streets of Pasadena. He grew up selling drugs & gang banging that led to him being in & out of the LA county jail, California state prison, & serving 7 years in federal prison. Now, Money Mike is utilizing his passion for music to paint pictures with his words. Money Mike takes you on a journey through the ghetto streets of Pasadena, California and shows you the true meaning of how to live and die in L.A.! He shows you what it stands for, as well as how he got caught up in the rapture of the hood, the essence of the ghetto and the rapid decay of the inner city streets! Will he overcome being a product of his environment, that consist of the fast life fast money, luxury cars, lavish living and exotic women? Will he become a street legend, or will he end up in jail, or even worse, will he end up dead while following his path? Can he challenge the odds by just simply surviving, and beat the odds by becoming a successful black man in America? Walk with him as he gives u the soundtrack to his life. Pushing his record label Red Rose ENT🌹
By Mistah Wilson at March 09, 2018