Mistah Wilson: Yo, BeachHouses! You already know! It's an honor to have you 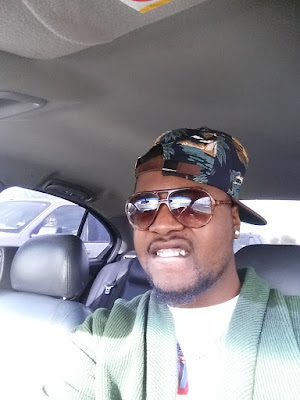 here for this exclusive interview with ThaWilsonBlock Magazine. What's tha latest & greatest?
Nicky BeacHouses: It's an honor to be interviewed. All glory to God. I appreciate the opportunity to grace your platform. What's the latest and greatest you ask? Look out for that Black Ray Liotta, soon and very soon. It's already done.

Mistah Wilson: Real quick, let's talk life growing up in Pasadena. What was it like for you?
Nicky BeacHouses: To be real, I’m from everywhere man. I was actually born in Duarte, Ca, and spent a majority of my upbringing in Pasadena with a lot of stops in between. But, Pasadena is home for me. That's where I honed my craft and met all of my greatest influences and best friends. I never really understood how blessed I was to be living in such an affluent area with access to so many resources and diverse and dynamic people until I wasn’t living there anymore . lol

Mistah Wilson: I have to say that you were among tha very first Pasadena artists who jumped on ThaWilsonBlock movement back when we had the social network up. How has everything been since?
Nicky BeacHouses: Ups and downs man. Since then I’ve been married, divorced, had a son, moved to Vegas and some more. lol and Bing i don’t know if you know, but we had some complications during the birth of my first child. he was somehow disconnected from his mothers umbilical cord in the midst of his delivery, unbeknownst to the doctors. So he went about 45 minutes without breathing. As you would imagine this caused several complications, especially to a newborn. he was diagnosed with severe cerebral palsy among a host of other 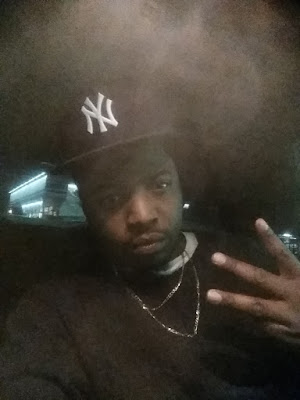 things. Its a blessing that he is here at all, and i am thankful to have him. He’s been a source of strength and motivation for me. He is completely dependent on his mother and I, and that has taught me a lot about patience and consideration.

Mistah Wilson: What led you to become a rapper and when did you start?
Nicky BeacHouses: Man, I'm singer truth be told. and my knack for poetry made rapping kinda like second nature to me. Also being raised in church allowed me to digest and understand music in a certain way. By the time I got to biggie I was done for. lol

Mistah Wilson: Name some DENA artists that you've worked with and would like to work with...
Nicky BeacHouses: I’ve worked with a lot of dena artists man, and I’m thankful. rESidue Riggins, King LaPlaya, Relly 2euce, WE55, Kawshus, Yancy Deron, Phat Rat, Paco, just to name a few, cuz the list is actually kinda obnoxious lol . I'm also in groups with CoNS my brother (Better Music) as u know, and well as JKizzle626 (Animated Minds, Beasthood), both of whom i regard in my personal upper echelon of MCs period. but my bucket-list list would include you my friend, Bing Bing, first and foremost, Orbit aka the Grinch, and my homie JoJo from school. maybe the kid Bullet. He kinda nice too.

Mistah Wilson: Since becoming a fan of Hip Hop way back when, would you say it has gotten better or worse? Why? 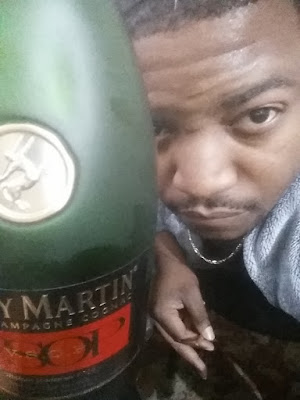 Nicky BeacHouses: It's gotten better, as everything tends to. The good shit is just a little harder to find because of the over saturation of people trying to rap period. A lot more people rapping = a lot more trash people to weed thru. But I appreciate the new dudes as long as they saying something. Kendrick is probably the best to ever do it. So I can’t knock the direction it's going in. But it's always going to be an audience for ignorant shit cause that's just a reflection of our society these days. Sad but true. However, none of that shit I condone.

Mistah Wilson: You have a way with words! What are some techniques you use to come up with catch phrases and punch lines?
Nicky BeacHouses: I look for ironic shit, and I’m kind a name dropper, so I tend to look for names that stand out to me and/or are hard to rhyme with. I also work a lot with entendres and I don’t know if that's just programmed into me or not. But studying punchlines helps equips you to make them.

Mistah Wilson: Would you say you are a better freestyler or songwriter?
Nicky BeacHouses: Songwriter, although the way I record most of my songs is 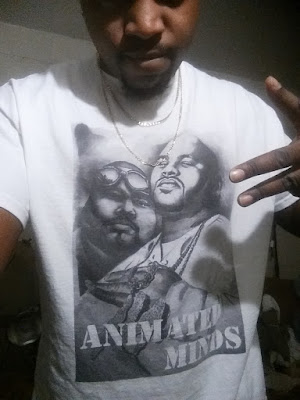 somewhere in between the two. A lot of times I record my songs unwritten, maybe 4 bars or so at a time. lol a lot of cuts and a pain in the ass for any engineer, but the songs come out a lot stronger and more authentic this way I’ve found. So I guess I’m a hybrid.

Mistah Wilson: Yo, BeachHouses! It's been awesome, bro. Thanks for coming through for this exclusive w/ ThaWilsonBlock Magazine. We look forward to working with you in tha near future. If you have any shout outs, let's hear em...
Nicky BeacHouses: On behalf of the city, I just wanna thank you Bing Bing. You've been a personal inspiration to me, and I look up to you a lot, my brother. This thing you got going is gone fuck around and be all of our way out. Mark my words.