In what could be a complete failure, Pasadena, CA rapper Bing Bing is taking exclusivity to new 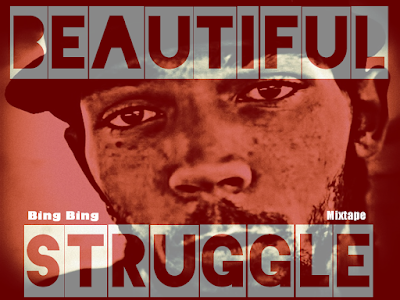 heights! The last formal project that Bing Bing released was Tha Hater's Favorite EP back in 2013. Is it safe to say that he took 3 years off? Not necessarily. While Bing Bing fell back on releasing new music, he spent majority of the last three years interviewing artists as Mistah Wilson for WilsonBlock100 Radio show not to mention production of ThaWilsonBlock Magazine every month.

On Saturday August 20th, 2016, Bing Bing is releasing his upcoming project Beautiful Struggle mixtape exclusively through a SPECIAL EDITION of ThaWilsonBlock Magazine. The official and formal title of the project is called "ThaWilsonBlock Magazine SPECIAL EDITION presents tha Beautiful Struggle mixtape by Bing Bing and will be available to listen on exclusively on Soundcloud. If you want to have the music, you can buy a digital copy of the magazine for $9.99. The special edition magazine is expected to have an in-depth story about Bing Bing's beautiful struggle, personal secrets, lyrics to each song, and exclusive links to download the music. In essence, Bing Bing isn't charging you for the music (yes, it's free), he's charging for the magazine that exclusively contains the music. So, you can hear it all day long on Soundcloud, but if you want to have the project in your phone or perhaps on CD, you will have to buy a copy of ThaWilsonBlock Magazine.

The base price of the magazine is $9.99 each, however, Bing Bing plans to roll out new prices for fans who want a personal experience. Bigger packages will offer Signed Copies of the Beautiful Struggle mixtape, your name on it, and even an exclusive performance yet to be announced. Word is that after Bing Bing recently had issues with receiving proceeds from Bandcamp, it encouraged him to not release or distribute his music through any major retailer or outlet that pays out quarterly.

"Like Nipsey Hussle said, it's about ownership. By releasing music exclusively through my digital magazine, the music remains free and I can protect all my songs in one single document as opposed to copyrighting every single song individually. This saves me a ton of money on my licensing & registration fees when publishing & protecting my music. Not only that, but fans get a more personal experience that comes with a one-of-a kind story, promotional items, and all tha lyrics to each song," explains Bing Bing.

Bing Bing is releasing this project with 3 different product editions which include Digital Copy, Hard Copy, and Double Deluxe packages. Reserve your copy here and stay tuned August 20th, 2016 for the official release! 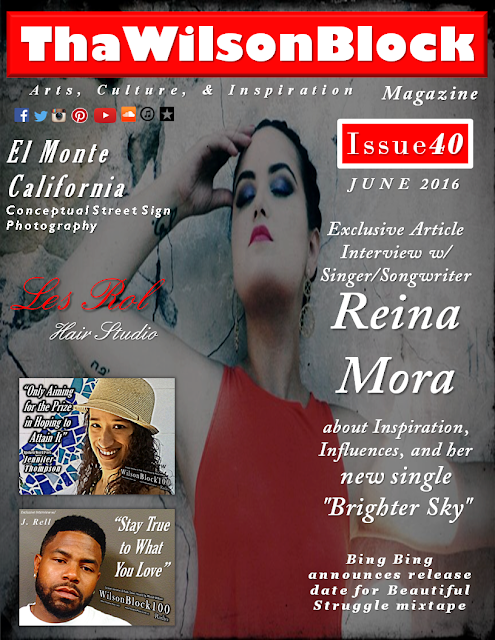