How Pasadena ignores it's true essence... 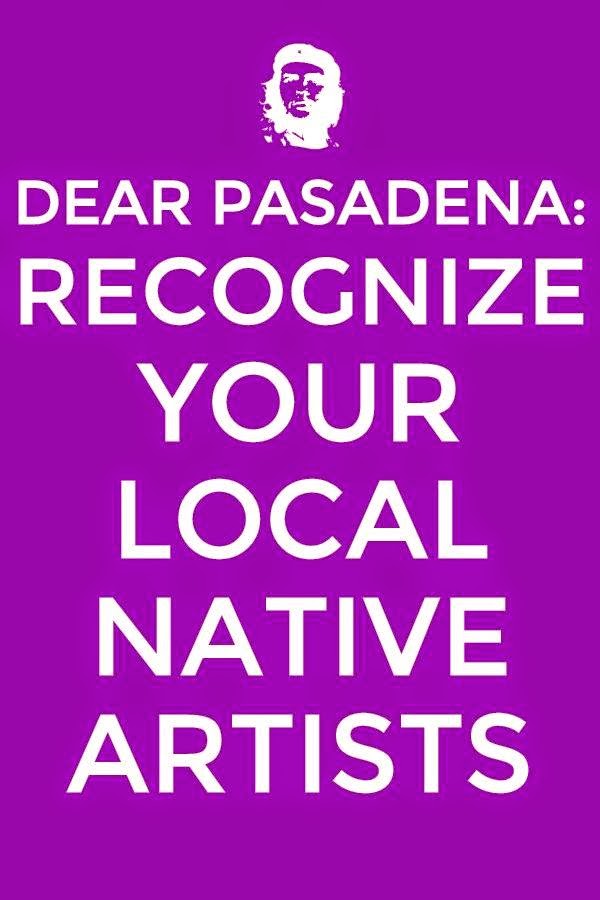 The local artists in and from Pasadena don't have many (if any at all) organizations that cater to the local artists who live in Pasadena, grew up in Pasadena, and have stories in Pasadena. No one has their best interest at heart. It is interesting, though. If you take a look at Pasadena's music scene today, you'll see cliques of local artists working together. But still, there is no organization there to bridge the gap between the many different movements in the city. Something that is crucial to the success of a united local music scene.

Week after week, local artists glance at the cover of the Pasadena Weekly only to find that they go unnoticed yet again. It sent a shock to the music scene when the weekly recently gave a cover to Rock/Soul/Fusion band The Letters Home, a band currently based out of Pasadena. Local artists from around the music scene appreciated seeing that. But sure enough, next week's cover went way left field. PW constantly features artists from other places. Glendale. Calremont. Anywhere other than Pasadena/Altadena. Local, native artists do not appreciate Pasadena Weekly using the Pasadena name and not including the local artists who make up a big part of the community.

The City of Pasadena can claim to have "a stronghold on the local music scene." To a degree, that may be true. But let's take a look at what a local music scene is. Is it the venues around the city that make up a city's music scene or is it the local artists from that town? Arguably, both. You just can't have one without the other. Pasadena has strong pride, but not enough culture. The City governance and organizations are so disconnected from the native local artists that many of them are not considered for a festival like MakeMusicPasadena. Hardly any Pasadena artists performed in Pasadena during the street-filled MakeMusicPasadena festival in 2014. For the native local artists, it hurts. 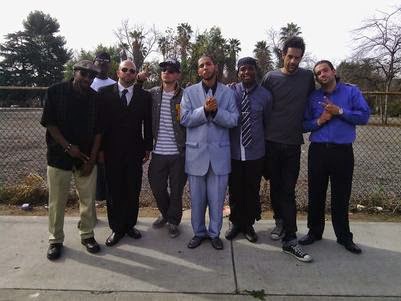 Pasadena artists today are proactive in building their name and brand. If any of the mainstream publications in Pasadena actually went out into the Pasadena community in search for a local artist to cover, that would not only revive local culture, but bring about unity. A local music scene should work something like a music industry for that specific town. All active artists should be known by the community. "If the City of Pasadena and it's media outlets continue to ignore the cause of it's native artists in the community, we will take matters in our own hands and perform on the streets without permits," says a frustrated local artist from Pasadena's East side. "It's not that we feel the city owes us anything, but we know what a quality music scene looks like. And we know what it takes to get there. 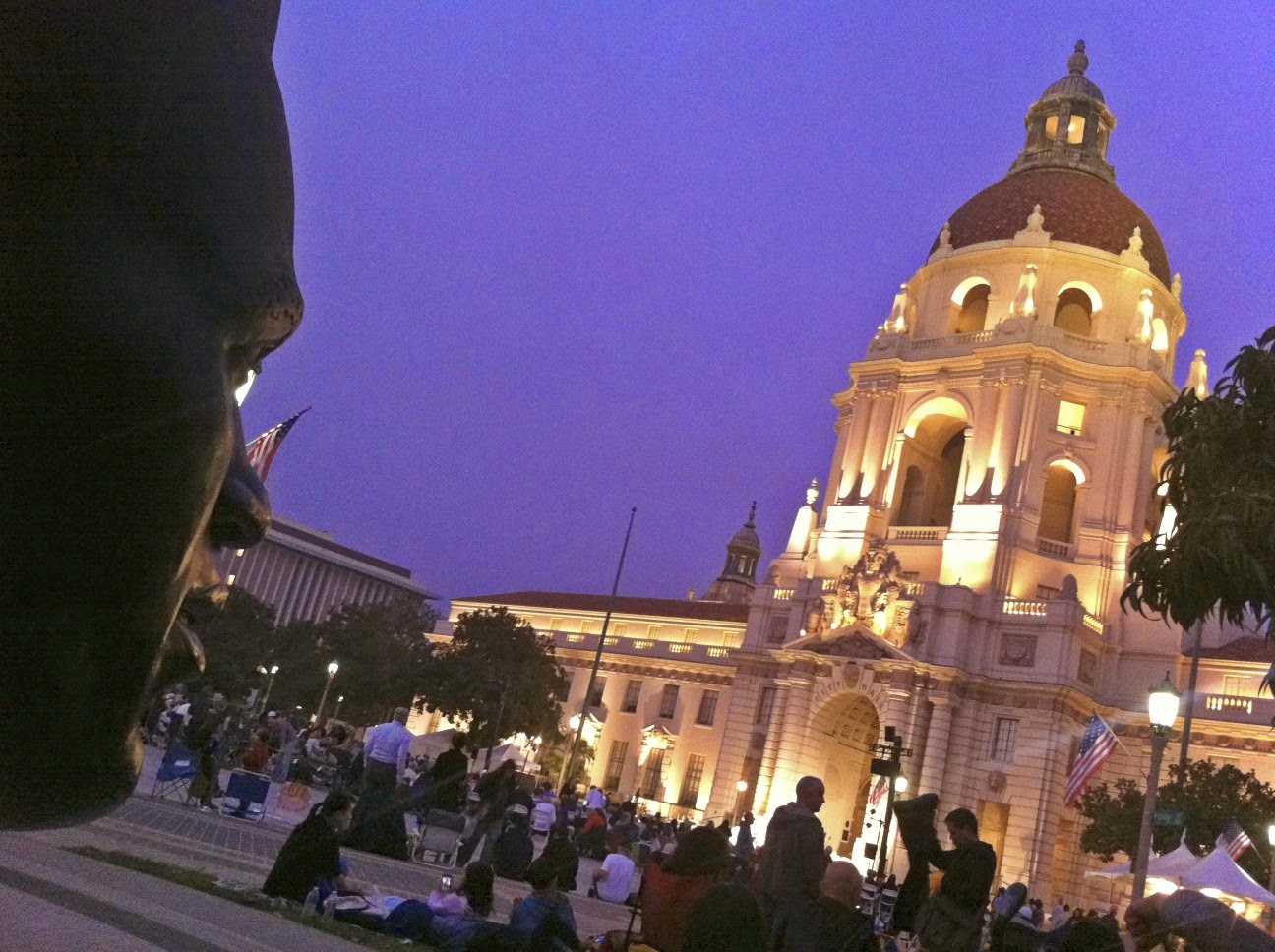 All we need is cooperation from the City of Pasadena," explains a local female songwriter whose optimistic about the future of the local music scene.

There is definitely a new wave building in Pasadena. A new movement of local artists who are coming together for a common goal. Local artists are starting to invest in each other with their time, money, & resources. "Before we can truly expect the City of Pasadena to acknowledge us, we first have to bridge the gap between the different independent music movements in the city. Come together and bring up the collective local music scene," says Mistah Wilson of ThaWilsonBlock Network. "Because right now, you got cats like S Claz and 210West dropping mixtapes featuring local artists within their circle. Very rarely are we reaching out to other local movements for anything. And it says loud & clear that most of us only care about our own well-being."